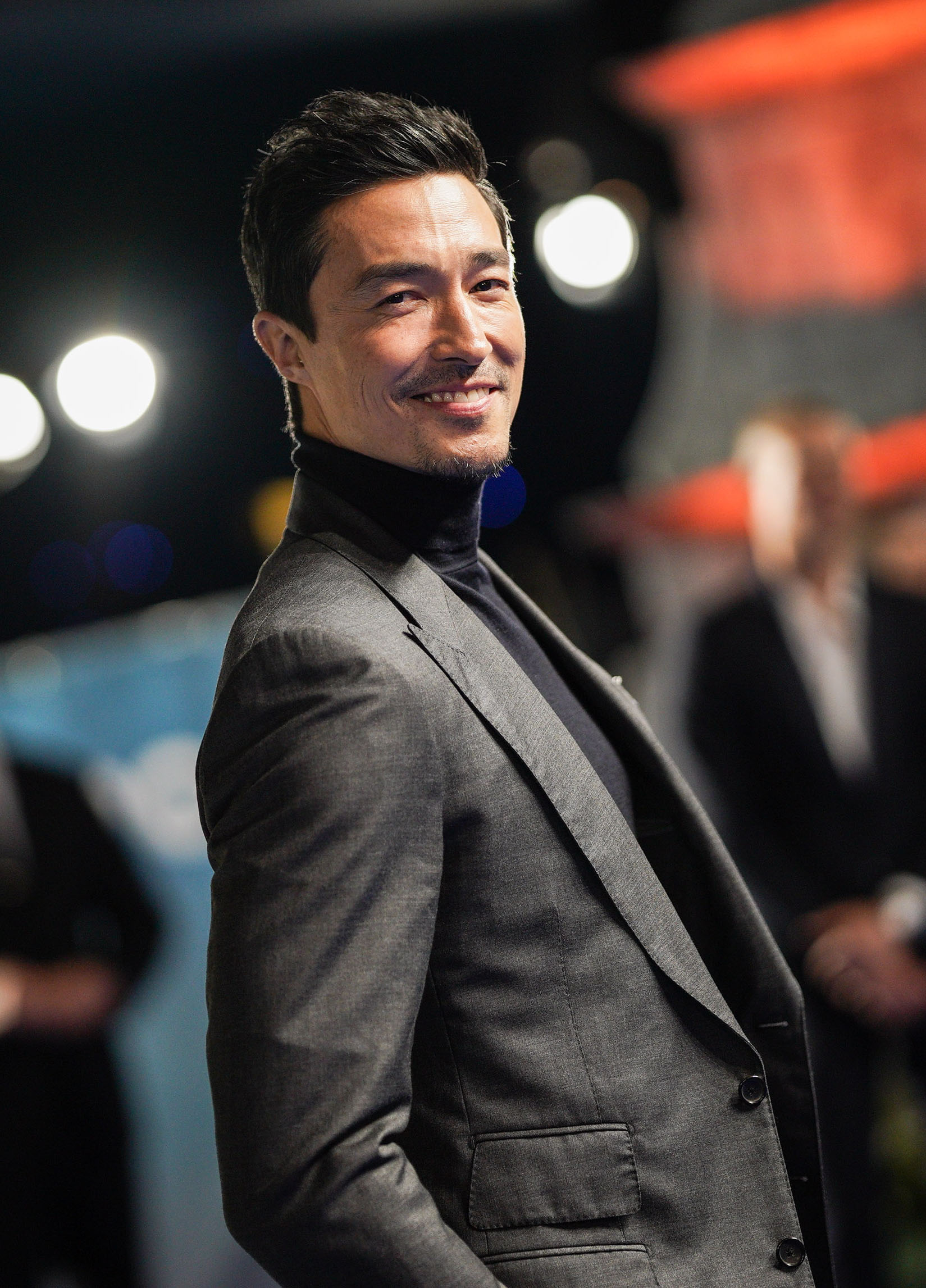 Daniel Henney is an internationally accomplished film and television actor in America and overseas. He is currently a lead in Amazon’s hit fantasy series WHEEL OF TIME opposite Rosamund Pike, which is currently in production on its third season. Henney became a household name in Korea after starring in the hit television drama MY LOVELY SAM-SOON and later went on to star in the Korean series HELLO FRANCESKA, SPRING WALTZ, and THE FUGITIVE: PLAN B.

Henney made his American television debut in THREE RIVERS and hasn’t stopped working since. After serving as a series lead on two seasons of CRIMINAL MINDS: BEYOND BORDERS, Henney joined the franchise’s flagship series CRIMINAL MINDS, where he was a series regular for the show’s final 4 seasons. Additional television credits include HAWAII FIVE-0, NCIS: LOS ANGELES, and the Emmy Award-winning REVOLUTION.

In addition to his work in television, Henney’s experience in film includes lending his voice in the role of Tadashi Hamada in the Academy Award-winning Disney animated film BIG HERO 6. His additional film credits include X-MEN ORIGINS: WOLVERINE, THE LAST STAND, SEDUCING MR. PERFECT, MY FATHER, THE SPY: UNDERCOVER OPERATION and SHANGHAI CALLING, which was the first American/Chinese co-produced romantic comedy with an Asian leading man and a Caucasian female lead. His most recent film, MISSING, where he stars opposite Storm Reid, received a 94% on Rotten Tomatoes and quickly became a box office hit for Sony.

In addition to his film and television career, Henney is an accomplished model, having worked in Italy, France, Paris, London, New York, and Hong Kong. He has graced the covers of 13 magazines in the South Asia region, some of which include Vogue Korea and GQ Taiwan.