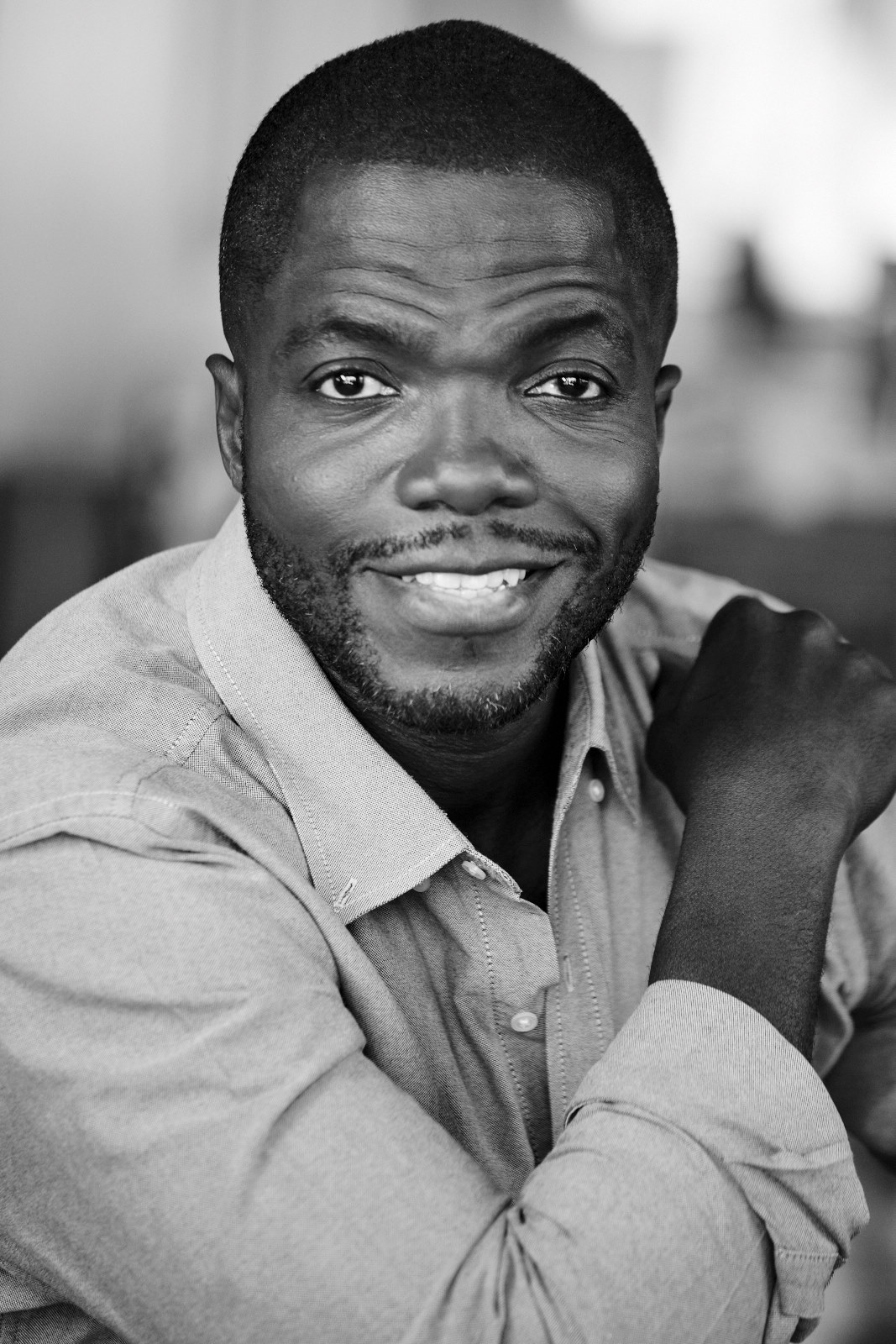 Reno Wilson is perhaps best known as Officer Carl McMillan on the hit CBS series “Mike and Molly,” alongside Melissa McCarthy and Billy Gardell. Reno made his television debut as Theo's best friend, Howard, on "The Cosby Show." He has since starred and guest-starred in dozens of television series, including "Heist," Blind Justice," and the critically acclaimed Showtime series, "The Hoop Life."

Reno is currently a series regular role on the NBC series “Good Girls,” which also stars Mae Whitman, Matthew Lillard, Manny Montana, and Retta. He can also soon be seen in the feature film "Bolden," in which he plays legendary jazz icon Louis Armstrong.

Reno can soon be seen in the film "Mickey Kelley," about one of the first American black belts in Brazilian jiu-jitsu, set to release this year.

A native New Yorker who grew up with a blues pianist father and an opera singer mother, he attended the notable High School for the Performing Arts.?Wilson enjoys basketball, running, spinning, yoga and music.?He lives with his wife and two children in Los Angeles.